A design is the one which refers to the configuration, shape, pattern, ornamentation or composition of lines or colours that are applied to any article; it may in two or three dimensional forms or in both the forms; Two dimensional forms such as lines, patters and composition and three dimensional forms such as shape or combination of both 2D and 3D. It can be applied by any industrial process (mechanical or chemical or manual) separately or by a combined process which in the finished article judged solely by the eye. Design doesn’t include any mode or principle of construction or anything which is actually a mechanical device and it doesn’t include any trademark or any artistic work. It may have aesthetic aspect or outward appearance which has been applied to a product. Design is one kind of intellectual property right where the design focuses on the aesthetic feature of an article which has been derived from its visual appearance. The most relevant aspects are the configuration, shape, colour, line or a surface pattern or a combination thereof been applied to an article which produces the aesthetic impression on the sense of sight. 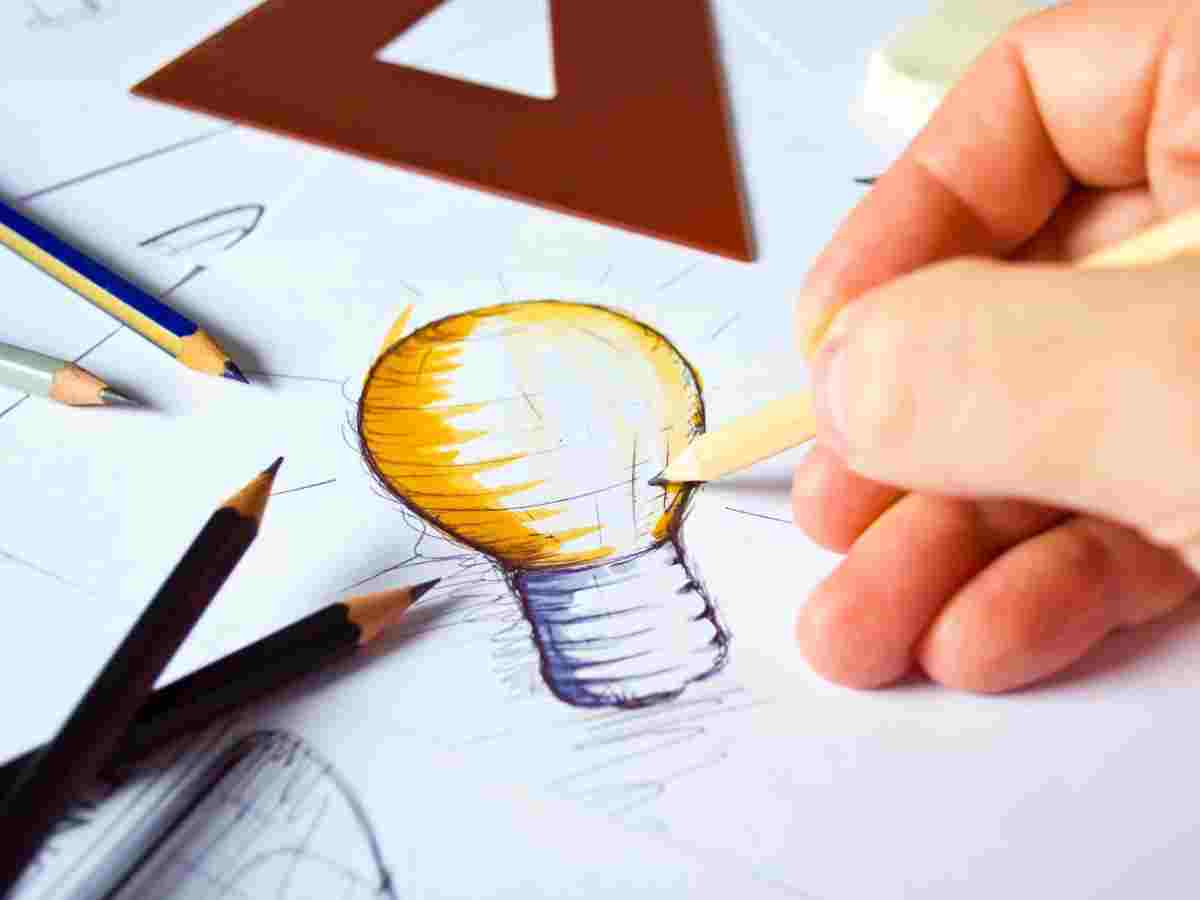 The registration and protection of industrial designs in India has been administered by the Designs Act, 2000 and with the corresponding rules, 2001 which came into force on 11th May 2001. The design rules 2001 were further amended by Design Amendment Rules 2008 and Design Amendment Rules 2014. The design rules incorporate a new category of applicant as small entity in addition to natural person and other than the small entity.

The industrial design recognises the creation of new and original features of shape, surfaced pattern configuration, ornamentation and composition of lines or colours which have been applied to articles in the finished state appeal to and are judged only by the eye.

Design rights protection grants its holder, an exclusive right to use the design such as making, offering, importing, exporting or using the product in which the design has been incorporated or to which it is applied and preventing from the third party to use without any consent. Such exclusivity is confined to act as a commercial nature for the territory of protection.

The registration of a design confers upon the registered proprietor, the exclusive right to apply a design to the article in a class in which the design has been registered.

A registered proprietor of the design is the one who is entitled for protection of his intellectual property. He can be against infringement if his right is infringed by any person. He can sell or license his design as a legal property for the consideration or royalty. Initially registration confers the right for ten years from the date of registration. It can be renewable for further five years. If the prescribed fee has not been paid for extending the time period, then the right would cease. There is also a provision for restoration of a lapsed design, if the application for restoration is filed within one year from the date of cessation in the prescribed manner.

A design is what makes the particular article a more attractive and appealing, it adds up the commercial value to a product and increases the marketability.

Designs which are artistic or literary character cannot be protected under the designs act. They are:

We always strive straight to the heart of a matter to deliver cost-effective solutions.

if you want any clarification, we are there to guide you throughout the registration process.

Design registration can be completed within the specified duration of time and if you want any clarification, we are there to guide you throughout the registration process.